Stephen Lupton is a man with very definite views on life which makes for a varied and interesting interview.

He certainly has solid views about the pandemic and the way it has been handled by the government and Prime Minister.

We also chat about Stephen’s parents – his father worked with the fire brigade and his mother was a rent collector and then a computer operator in the days of reel to reel computer tapes.

Add into this mix his time as a head teacher at a large school; an explanation of how the Anglo-Saxons understood what the Vikings were saying to them; working at Camp America and Donald Trump!

A very interesting chat to say the least. 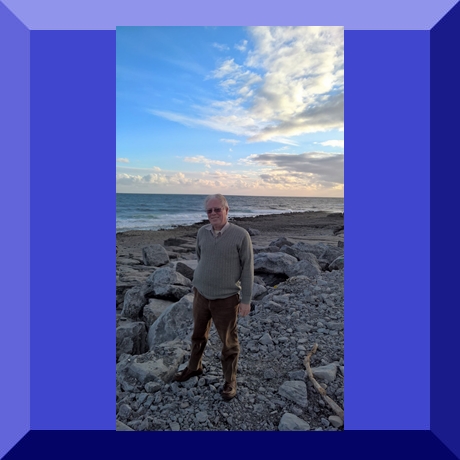 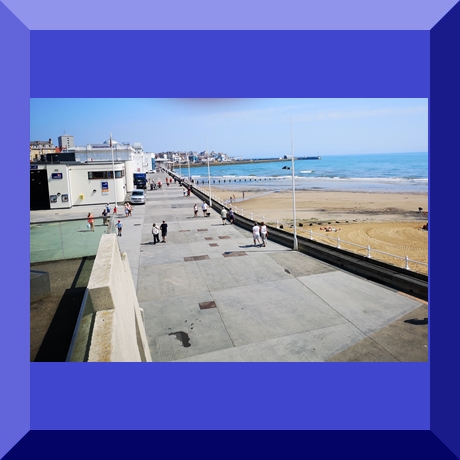 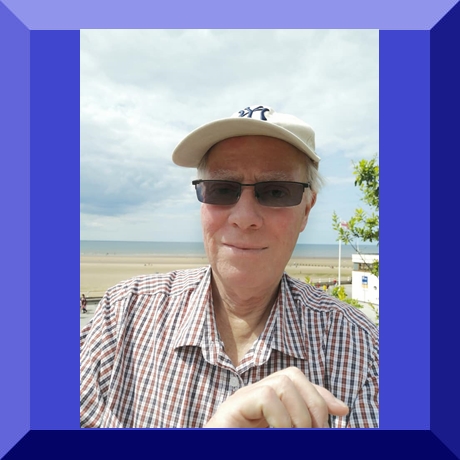 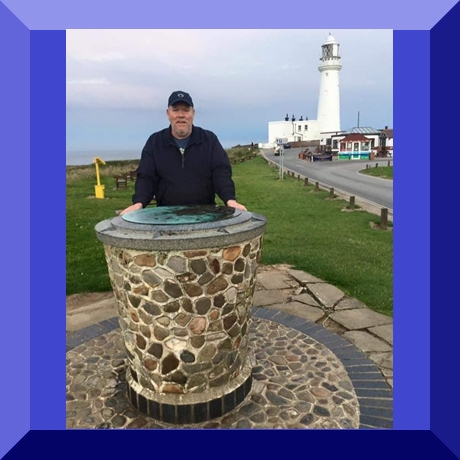 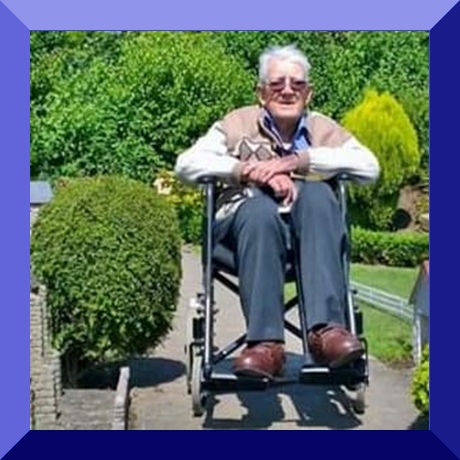 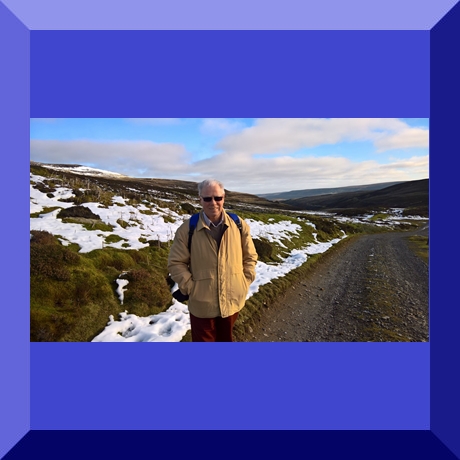 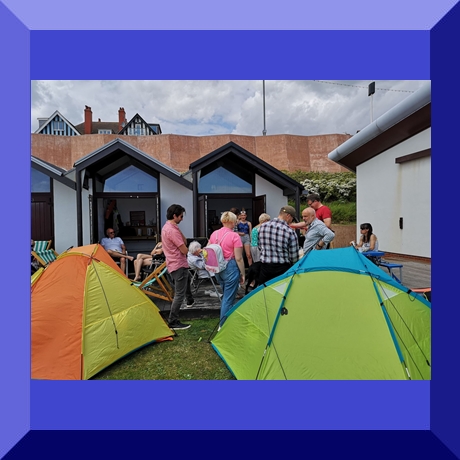 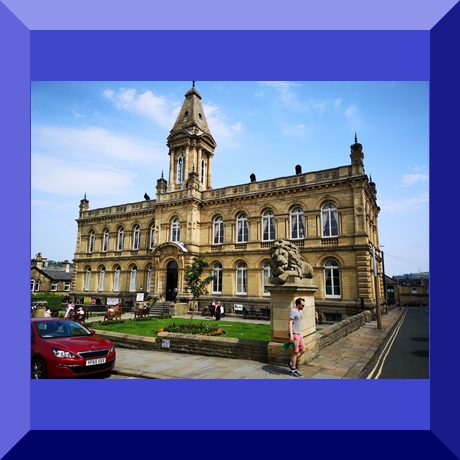 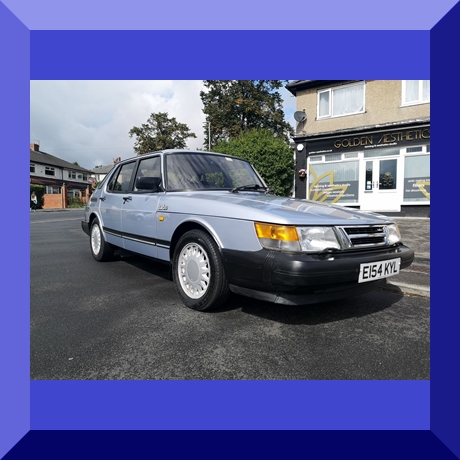 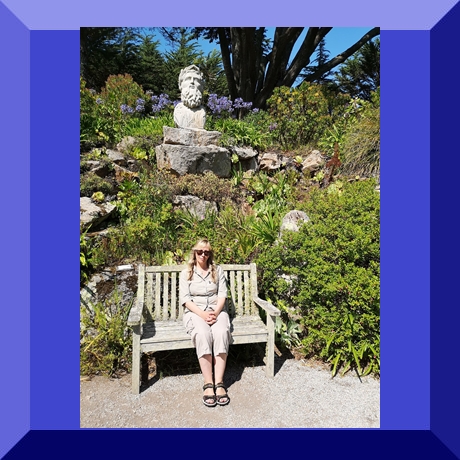 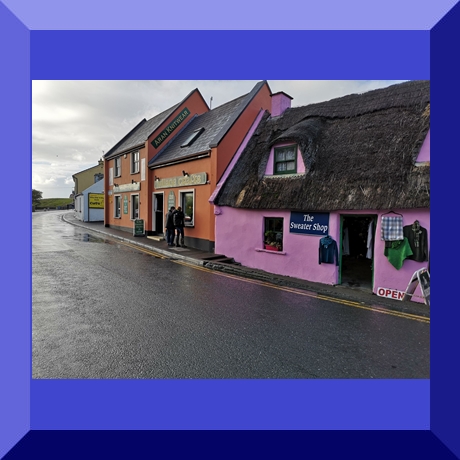