When I interviewed Elsa Marks she was 99 years old with a memory as sharp as can be.

It is obvious from the beginning that I am having to talk fairly loudly but at 99 years of age a little deafness can be forgiven.

Elsa was born two years after the end of the First World War and it is fascinating to hear her memories of Yeadon Railway Station, steam train trips to Blackpool and the bleakness of Cemetery Road.

A mother’s warning to children of Elsa’s age was ‘don’t go playing near the dam it’s too mucky!’

This lady has so many memories, a flying circus at Yeadon Airport, a trip up in a biplane and Frankie Vaughan to name but a few. The memories just don’t stop.

A remarkable woman who was a pleasure to interview. Elsa Passed away peacefully on 11th February 2021 at 101 years old. 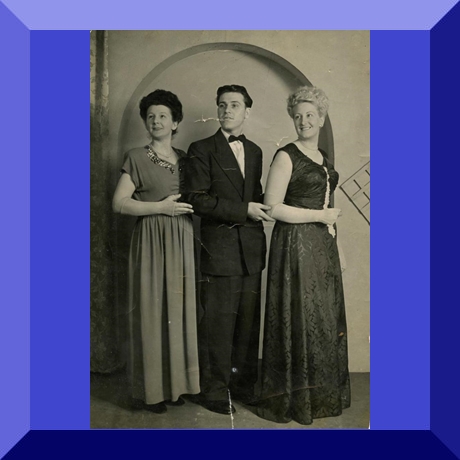 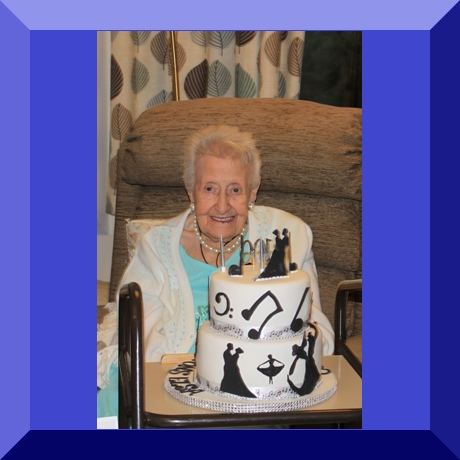 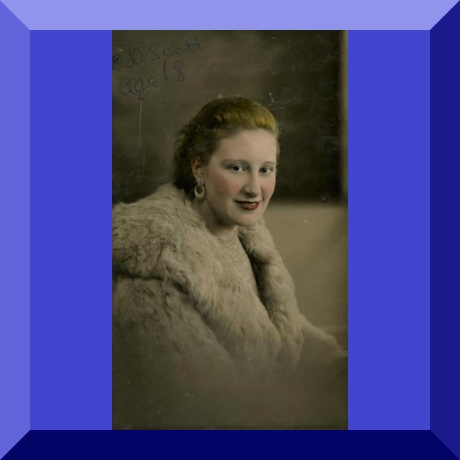 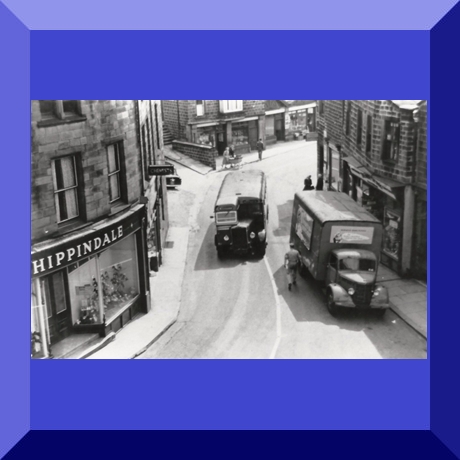 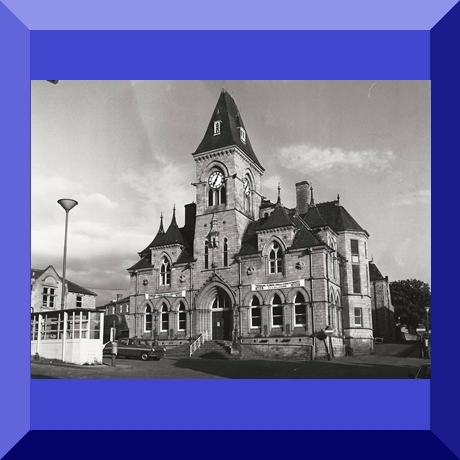 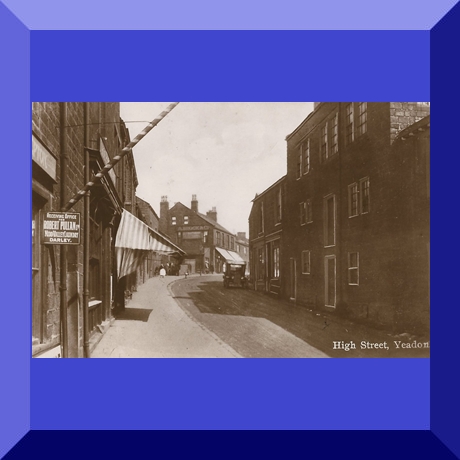 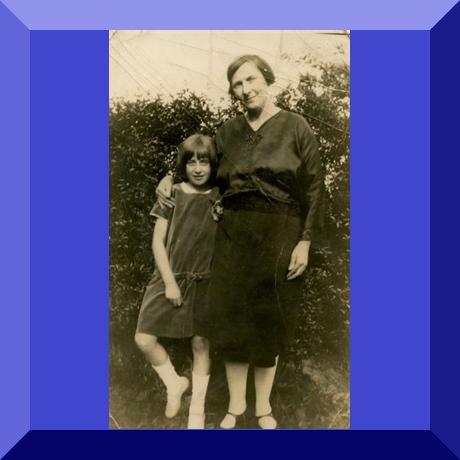 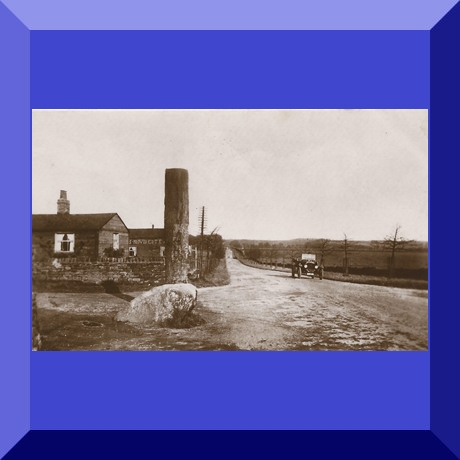 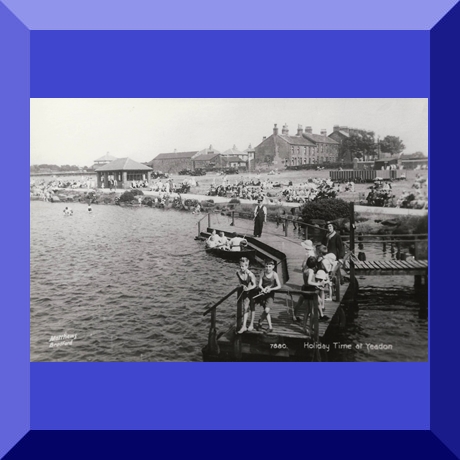 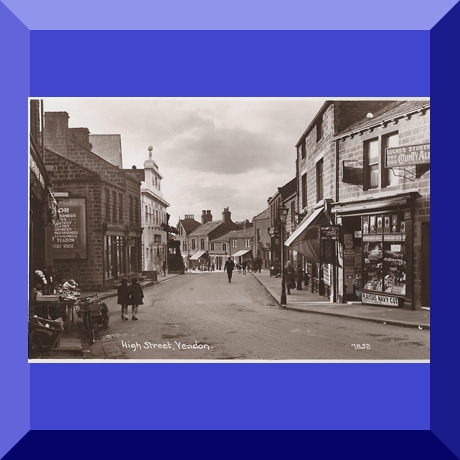 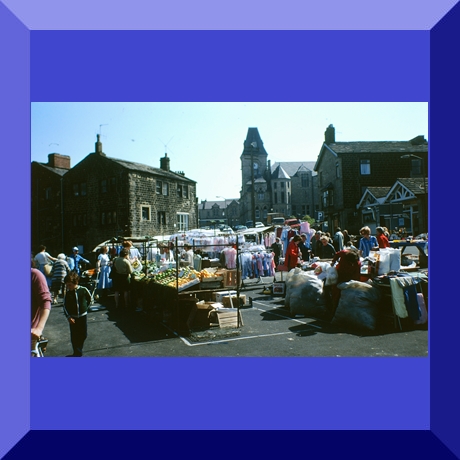 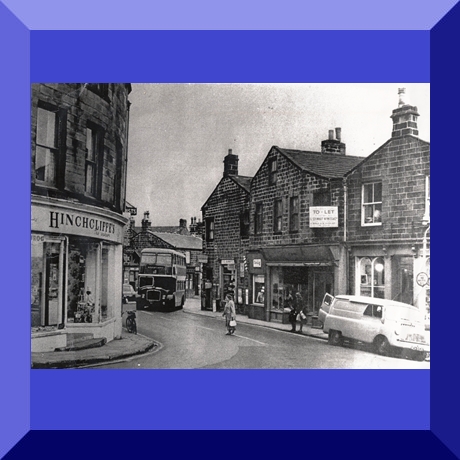 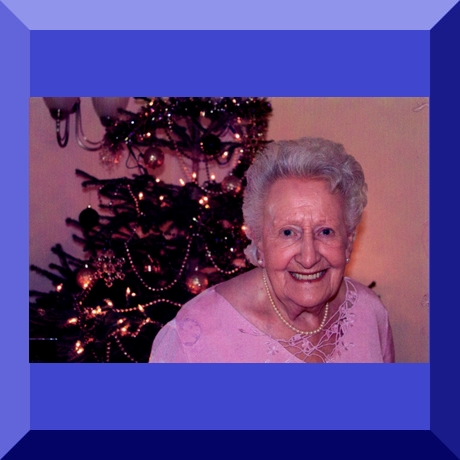 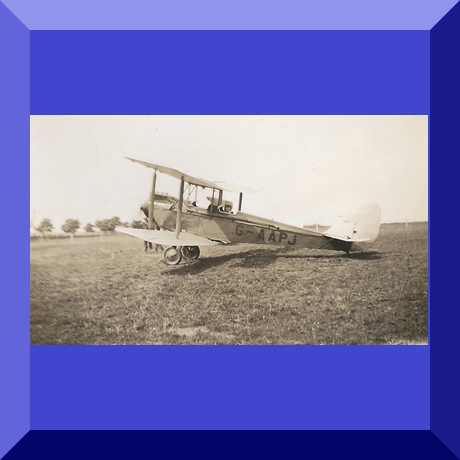