Grew up and lived in Rawdon, now lives in Lions Bay, BC, Canada.

“You have my consent to publish my interview on the Back Chat site. “

Carl May is an ex-Rawdon boy who now lives in Lions Bay, Canada. His father had a shop at the bottom of Canada Road in Rawdon (coincidentally) which was known and loved by many back in the day.

Carl’s mother died when he was just 5 years old and his dad, aunties and uncles stepped in to make sure that he had as normal a childhood as possible.

In 1987 a decision was to be made to move to Cornwall or Canada, Canada won and the emigrating process began. Skiing, running and cold-water swimming feature in Carl’s story.

And we were joined by his wife Sue to talk about the equivalent of the NHS in Canada, Justin Trudeau, Coronavirus, Canadian people as well as our Royal Family, Boris Johnson and Joe Biden. It was interesting to hear their thoughts on the American/Canadian relationship and what each country thinks of the other. 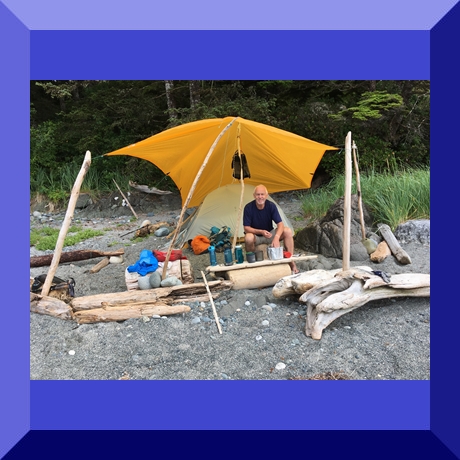 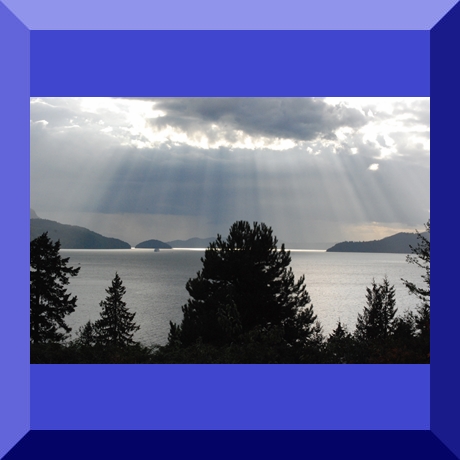 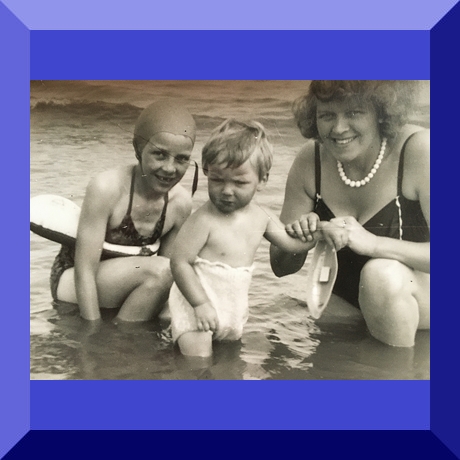 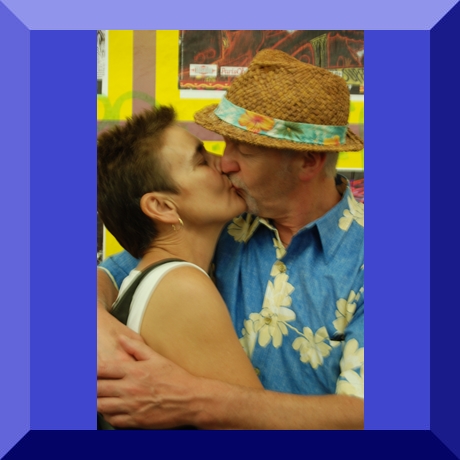 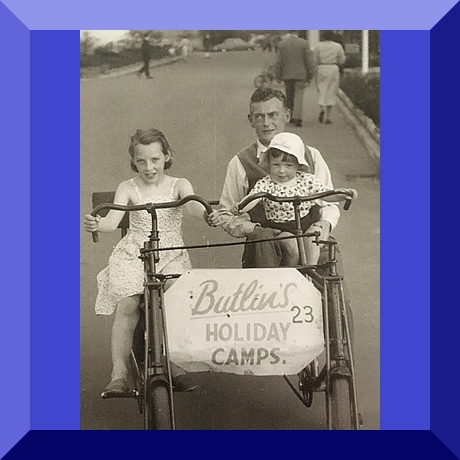 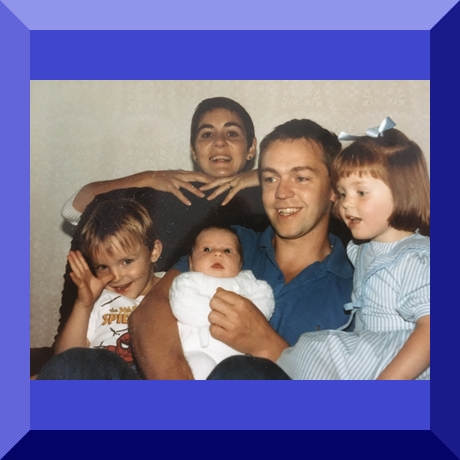 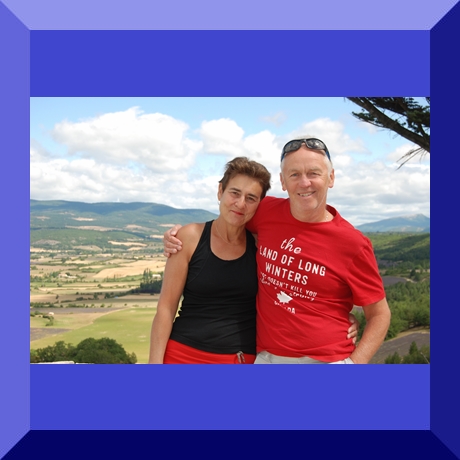 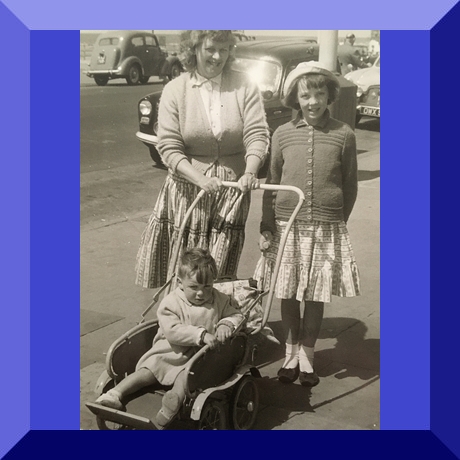 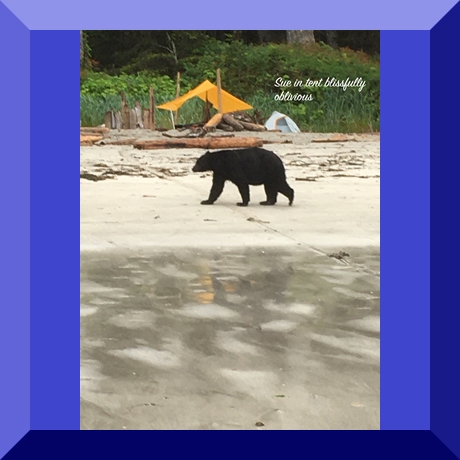 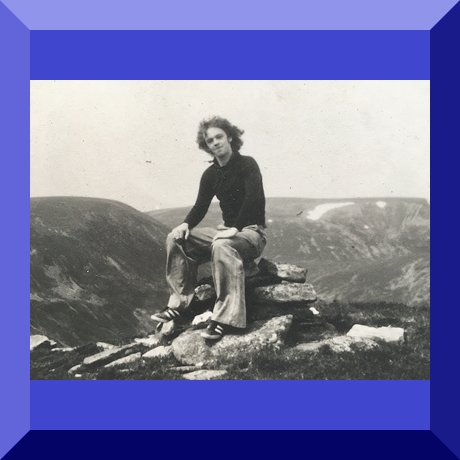 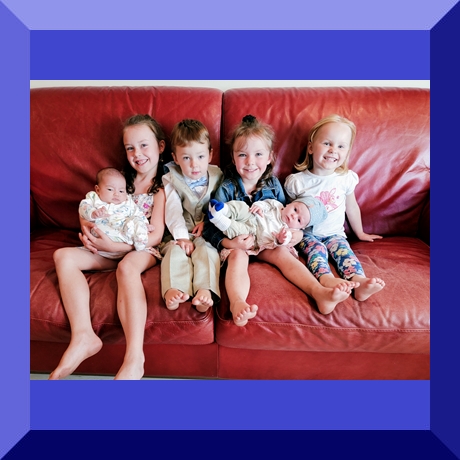 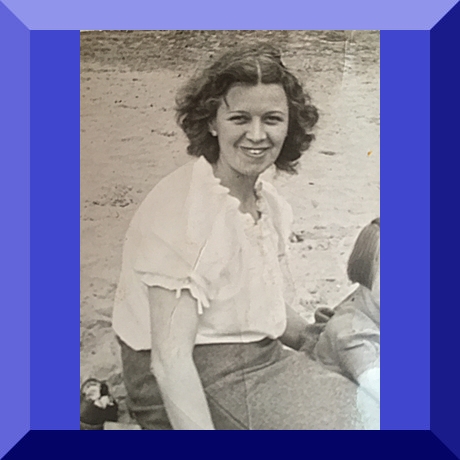 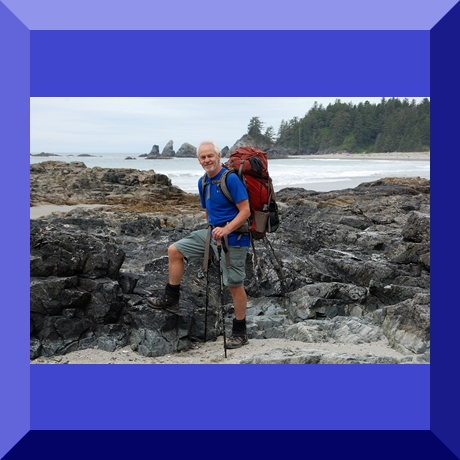 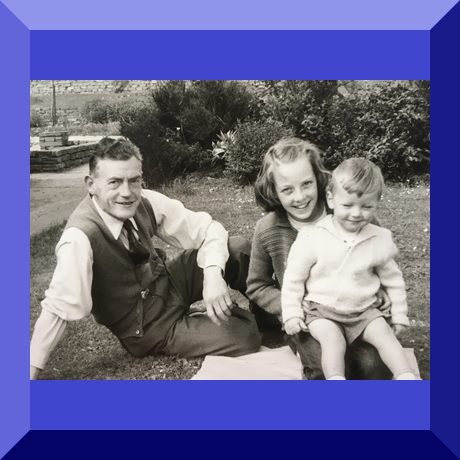 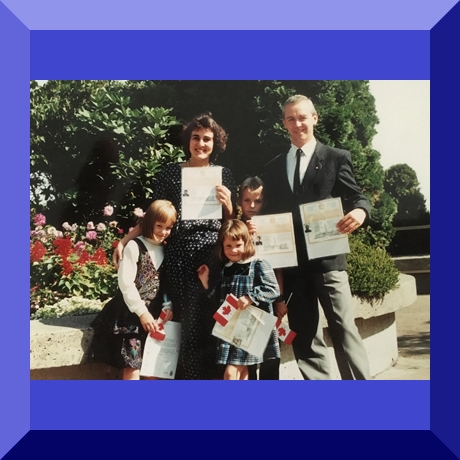 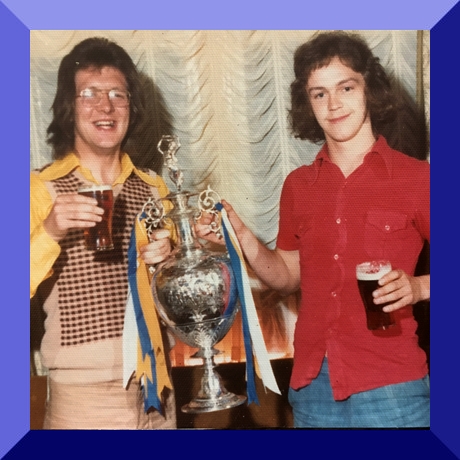 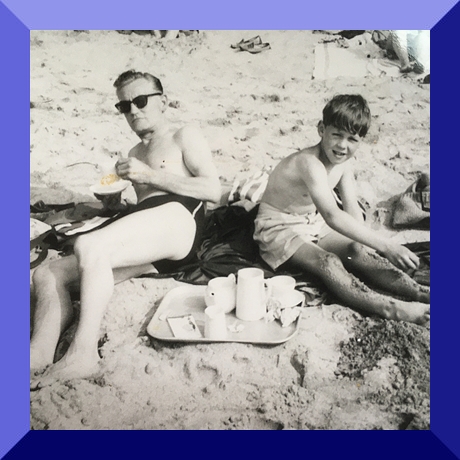 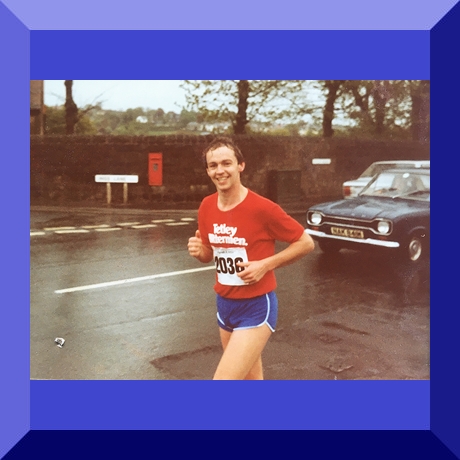 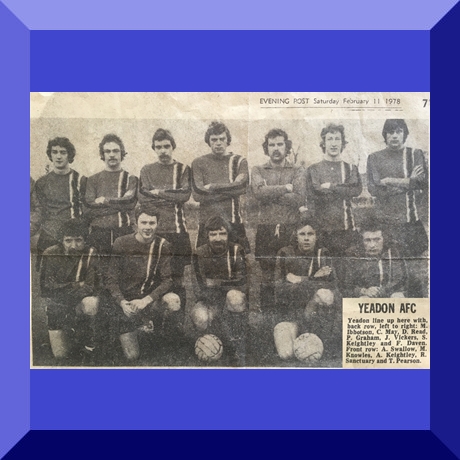