Grew up in Rawdon, retired to Cyprus.

“Hi Carlo, You have my permission to publish”

Richard Hayes’ life has been full of action with a career in the RAF as an Air Traffic Controller and retirement in Cyprus which is where I caught up with him for this Skype interview.

Richard has lovely memories of the original Benton Park School in Rawdon the new one was built in the 1960s.

His father, Thomas, was an engineering inspector at the famous AVRO factory in Yeadon during the Second World War.

We talk about Route 66 and the Oregon Trail as well as travelling as a passenger on container ships.

A very nice chat including a couple of things I didn’t know anything about Air Traffic Control and Cyprus. 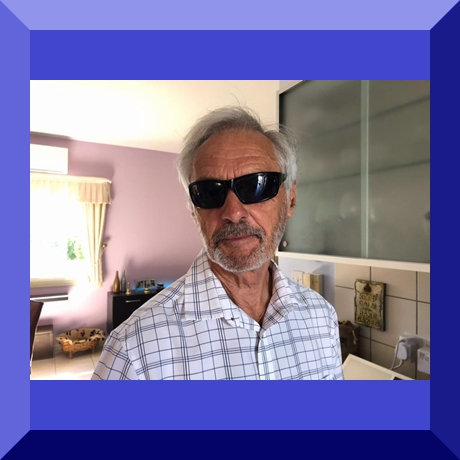 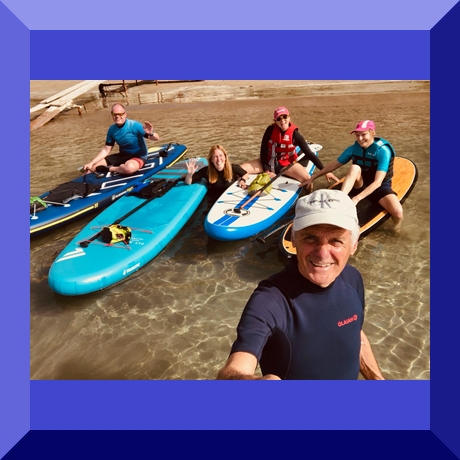 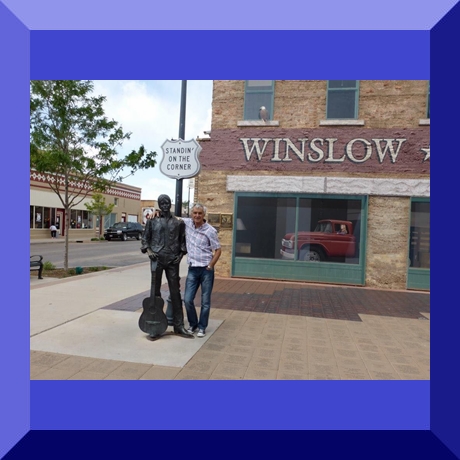 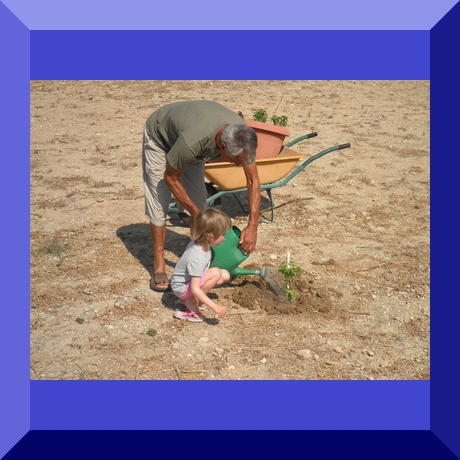 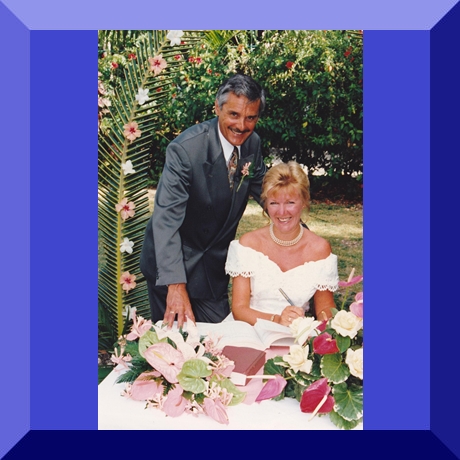 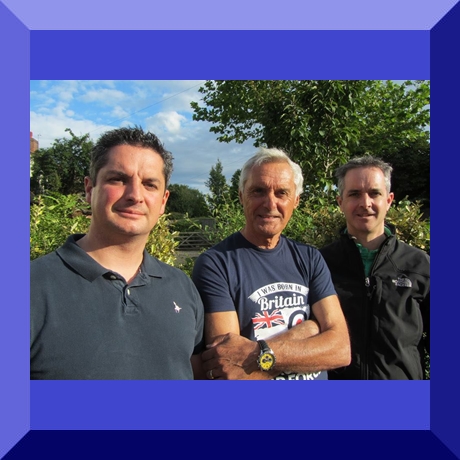 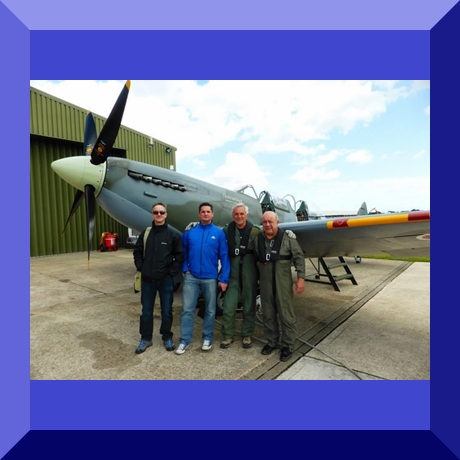 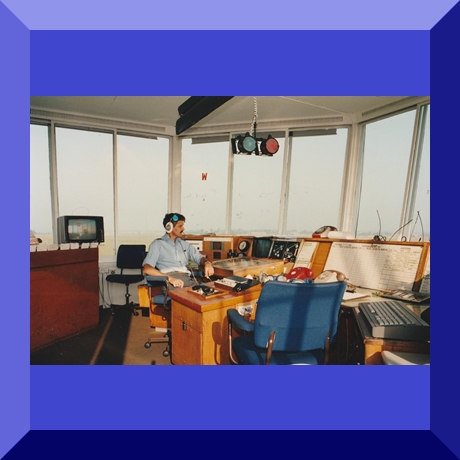 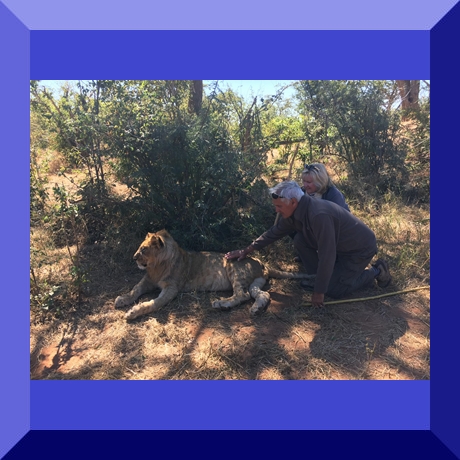 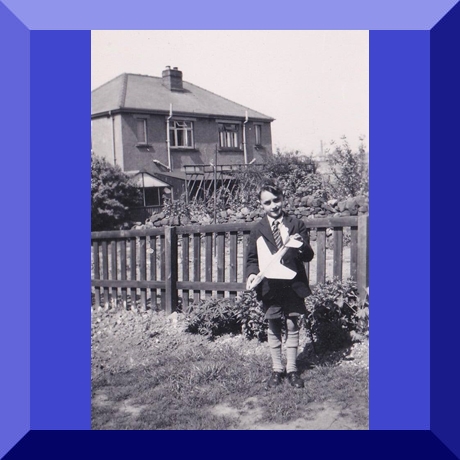 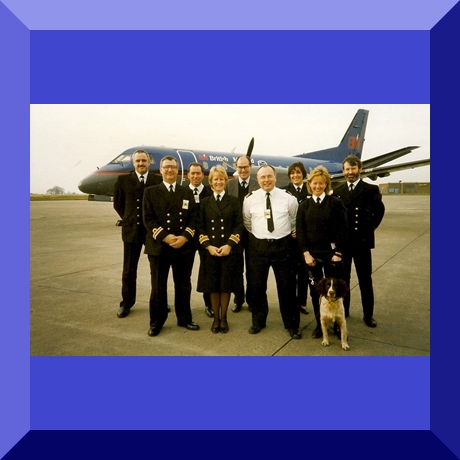 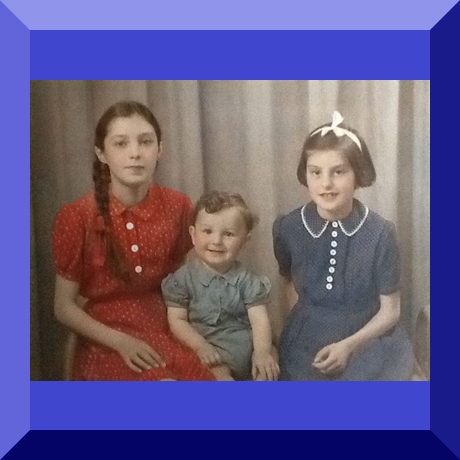 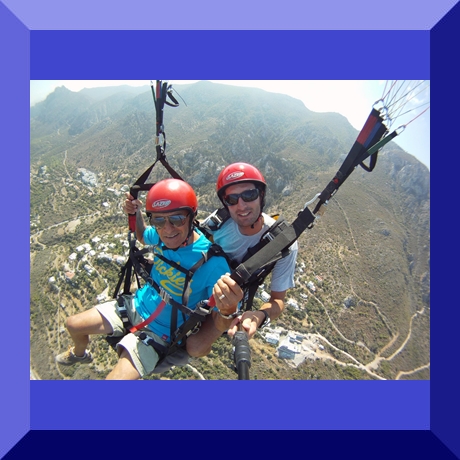 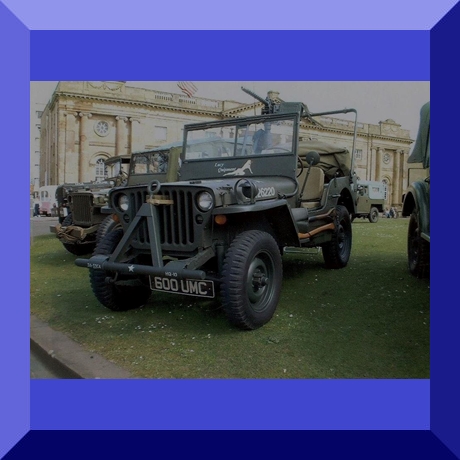 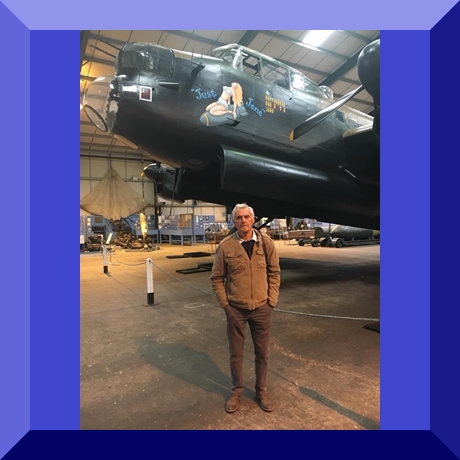 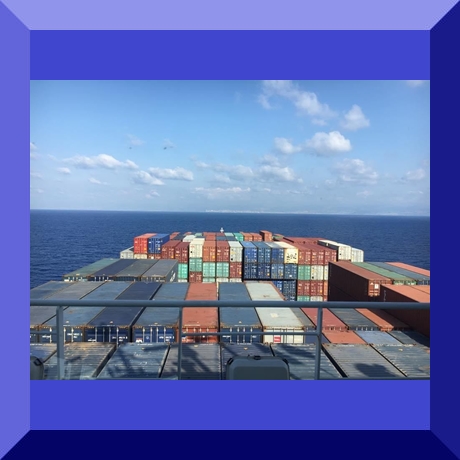 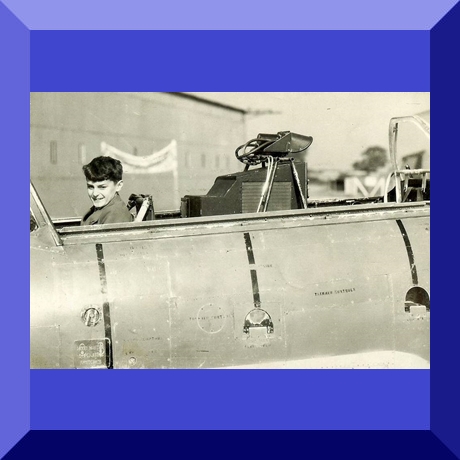 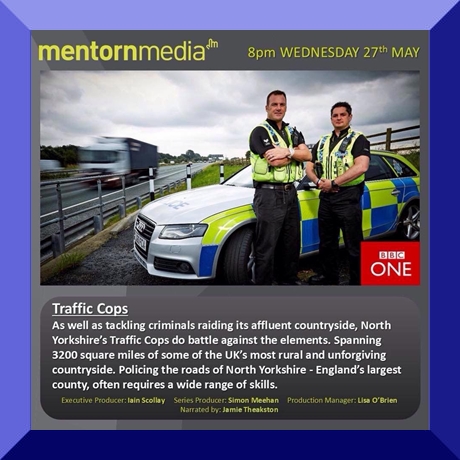 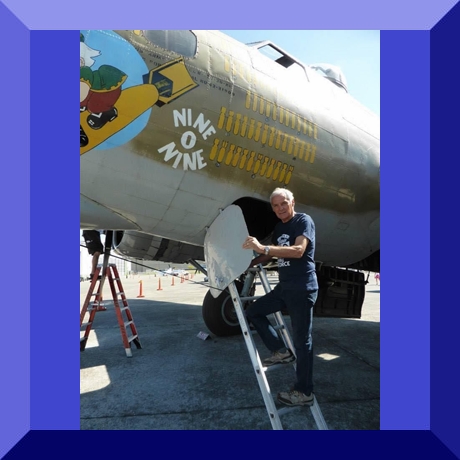