Grew up in Yeadon and Guisleley, now lives in Yeadon.

“That will be fantastic, thank you. Timing is great as I am celebrating my retirement today!.”

Lynne Saunders lived on Starkey’s Field, Yeadon – Yorkshire terrace houses where there was just one cold tap in the house, an outside toilet down a ginnel shared with the next-door neighbour and a tin bath in front of the fire. She says, “A cold house, but a great place to grow up in”.

Her dad was George Taylor, projectionist and director of Gem Pictures which was in the Temperance Hall in Yeadon, her mum Elsie was a weaver and a clippie on Sammy Legard’s buses.

We chat about the Four Gables Maternity hospital back in the day; the coronavirus outbreak (the interview was in April 2020) and the problems of day care for learning disability clients at that time, and PPE.

Lynne was married over the anvil at Gretna Green and has always been a motorbike enthusiast, having owned a Harley Davidson and now a monster 950cc Yamaha.

She tells me an unbelievable story of patients where she worked at Meanwood Hospital being held there for over 50 years because they had a baby under the age of 16 or were picked up as children off the streets.

This is a good listen, sit back and enjoy the chat. 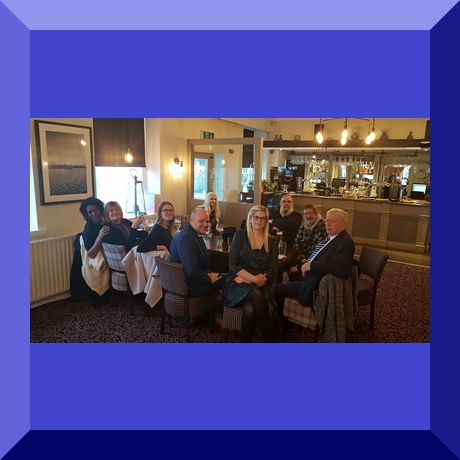 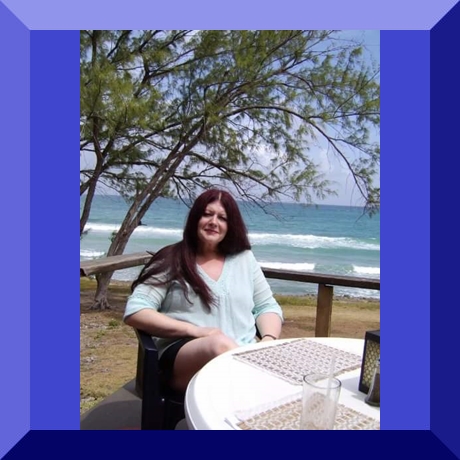 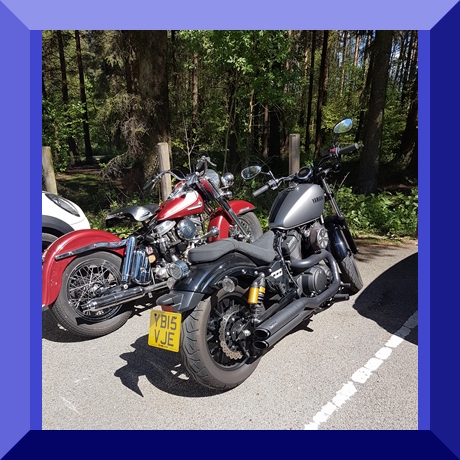 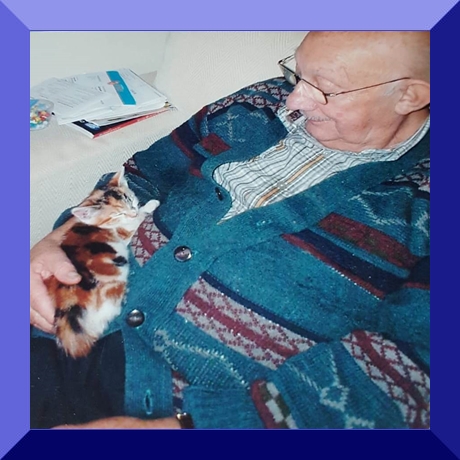 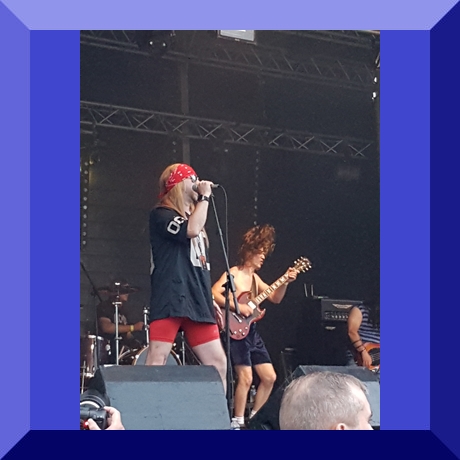 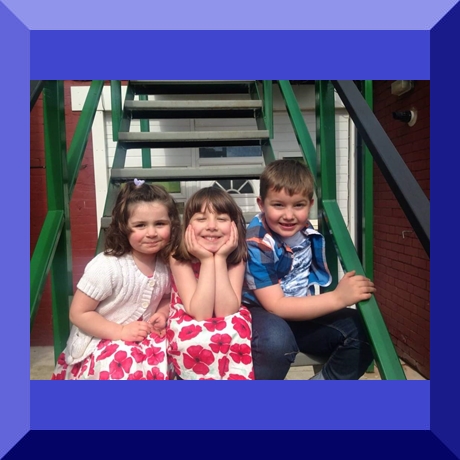 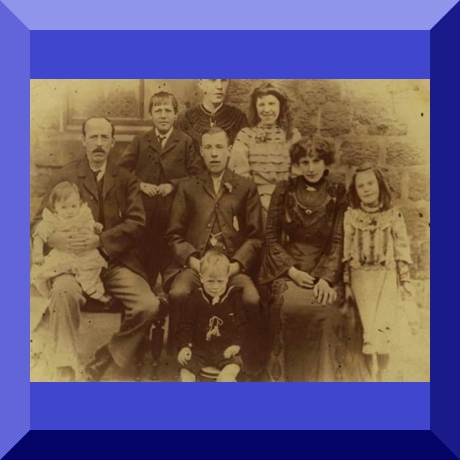 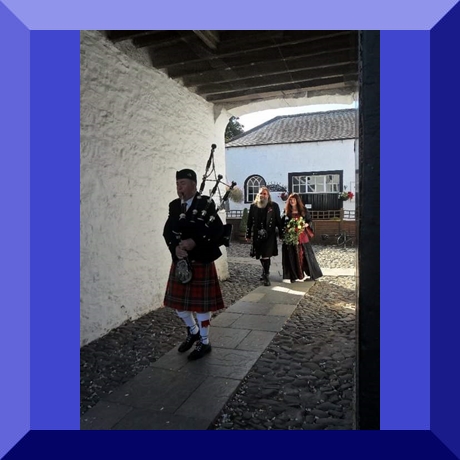 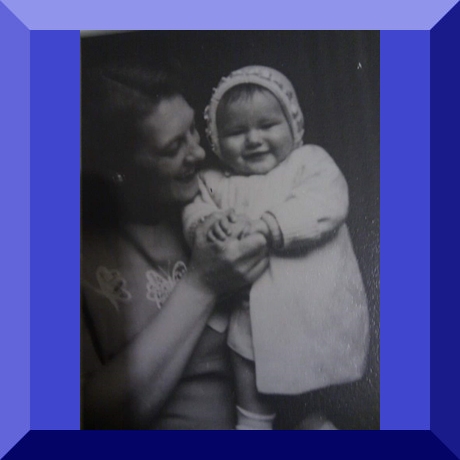 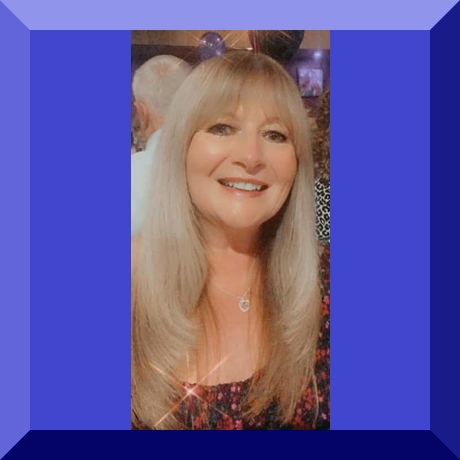