Ken Cothliff is a larger than life character who has achieved wonderful things in life despite a shaky introduction to the world.

His adventures started when he would ride into Liverpool with his dad, sat astride the petrol tank of his Dad’s motorbike.

In later years he talks of having an argument with John Lennon at the Liverpool College of Art.

The search for his Canadian Air Force father took him to Canada and led to many Air Force reunions and being recognised as an air show commentator in the UK, Canada, and Europe.

Ken is the archivist for the Leeds Bradford Airport and is a key figure in organising a memorial to the AVRO and the Lancaster’s which were built there.

An interesting interview which gently unfolds as you listen to it. 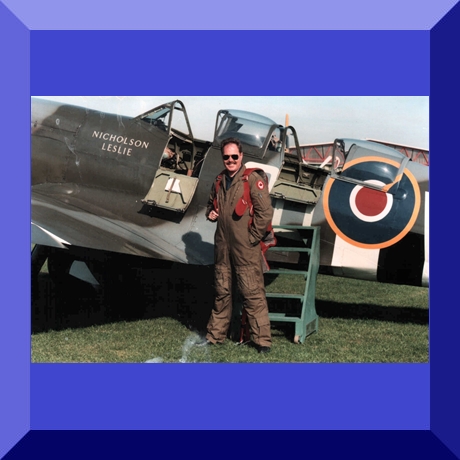 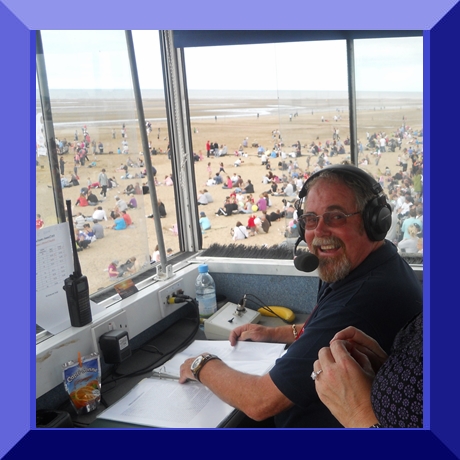 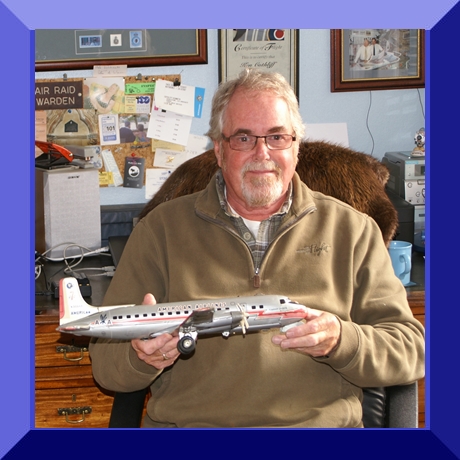 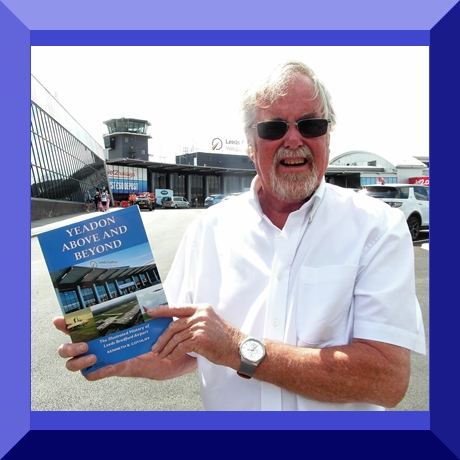 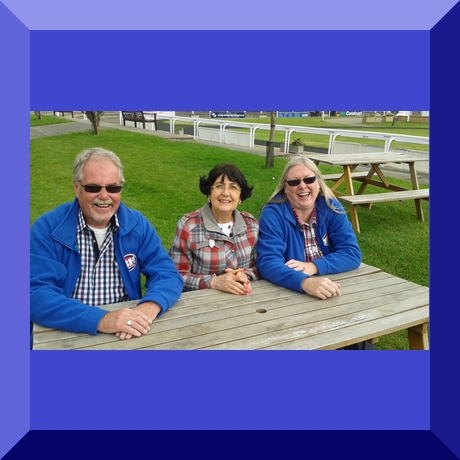 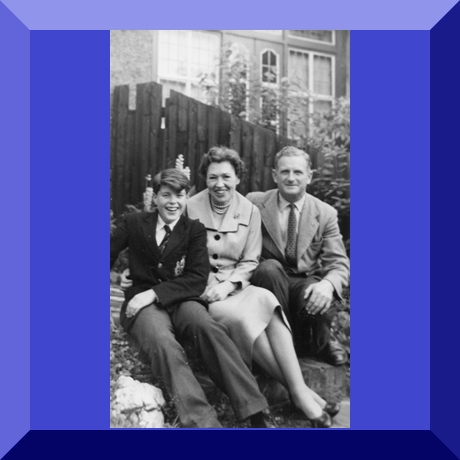 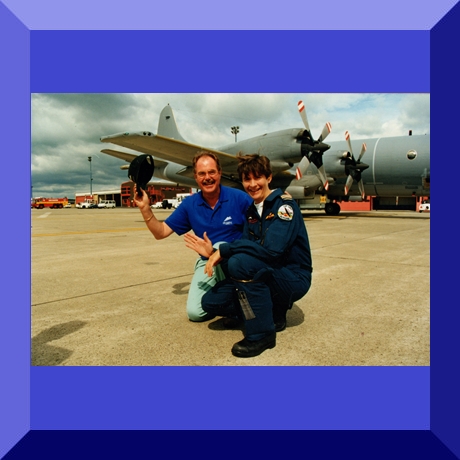 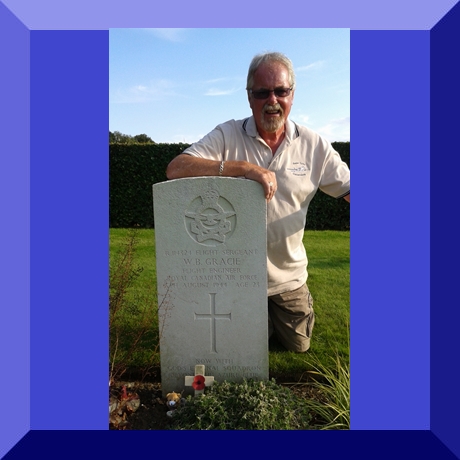 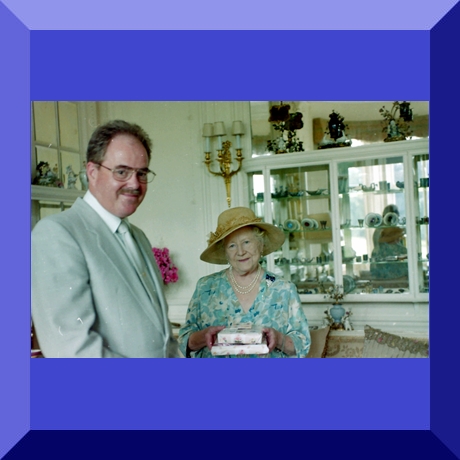 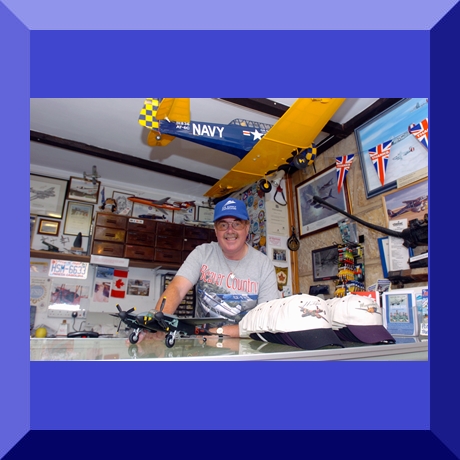 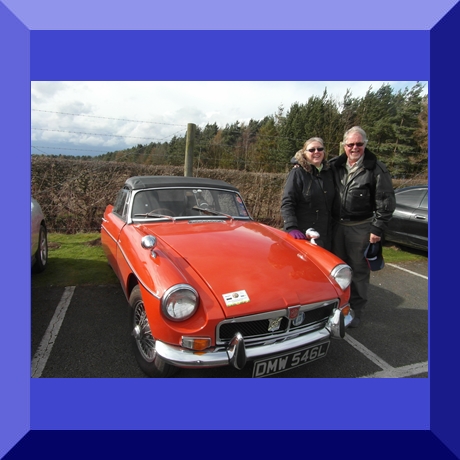 If you feel like you could make a donation of any size to help me I would really appreciate it.